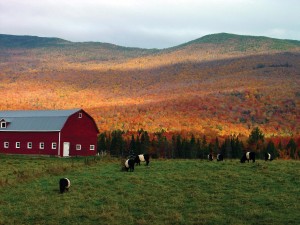 A 3 Day Celebration and salutation to the Great British Motorcar and all manner of other things British. North America's largest British Classic Sports Car and Motorcycle Event!

According to legend, the British Invasion began in 1990 "over a pint of ale" in Stowe, Vermont. It's a British and American tradition that's lasted over 20 years! The primary focus of the British Invasion is classic British Motorcars. Every third weekend of September hundreds of British Motorcars descend on the beautiful mountain town of Stowe, Vermont to celebrate all things British! Enjoy British food, shops, and unique British gifts commemorating this highly anticipated event!

For all the details visit the official website: www.BritishInvasion.com

Voted a "Top 10 Event in Vermont".  The Jackson Ice Arena will be transformed into a Bavarian village for this annual celebration of harvests and fall foliage. From oompah bands to authentic German foods to freshly brewed Vermont beers to pumpkin and face painting, Parade. -- there's something for young and old.